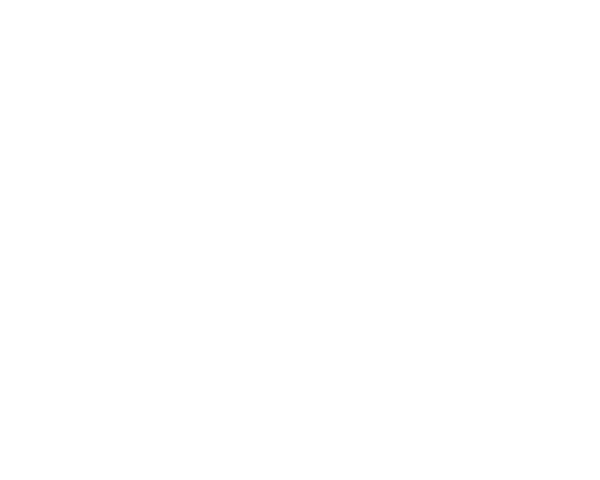 The evening sun shone on a secluded spot of beachy coastline. Tents and RVs huddled together behind the dunes. Although not the weekend yet, the hand painted campsite sign already said ‘Full’. It was late in the day but the beach was still rammed. Like every person and their dog were there. Except no dogs. Beach policy.

The next vehicle to roll into the car park was a brightly colored van not too dissimilar to the mystery machine. But without Scooby-doo. (No dogs). After a quick nod to reception, this van didn’t turn round, or unpack a tent. Instead, they unpacked something rather more entrepreneurial, a pop-up. 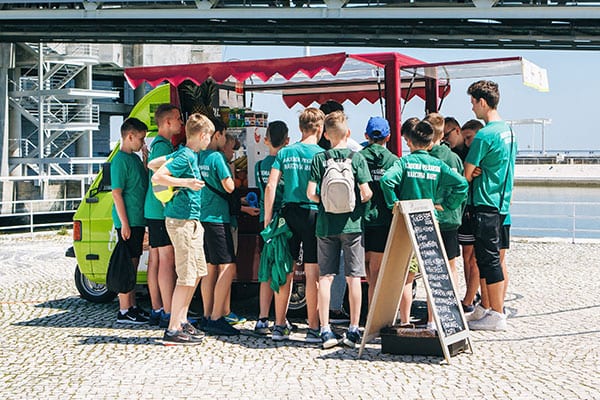 When the crowds don’t come to you, it’s time to go to them.

This lot definitely have a surf shop in the town. But when the weather’s like this, there are more seagulls than shoppers in the town center. They have a great webshop too. Doesn’t look like anyone here is online right now. But there’s a crowd starting to gather at this makeshift stall. 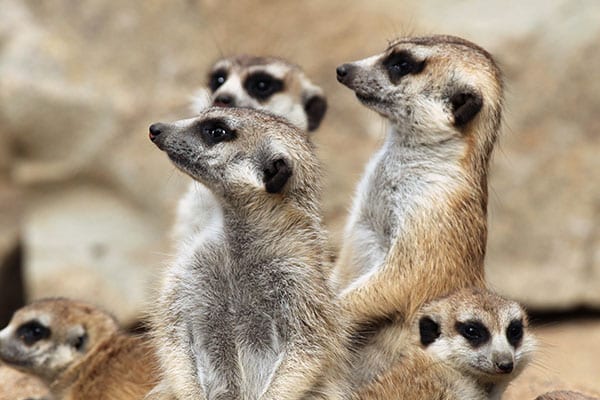 No. Not the annoying internet phenomenon. (Sorry to do that to you).

We’re talking about pop-up stores. Typically this is a retailer taking advantage of a short term flexible accommodation. No, not squatting. Legitimately hiring a space for a few months / weeks / days / hours. You’ll also see a lot of pop up restaurants or food stalls doing a roaring trade.

It’s not just shopping and street food though. This concept can be applied generously to all manner of industries. Shops, stalls, restaurants, activities, entertainment, legal services, home improvements. They’re usually based in a retail unit of some sort. Or a van. But it doesn’t have to be this way. Walls don’t matter. Its all about being in the right place, in front of the right people, at the right time.

During summer holidays, parents all over the country are desperate to do something with their little darlings. What could you do that provides entertainment for kids and adults alike? A workshop? Face painting? Treasure hunt? Teddy bears picnic? Obviously it depends what you do. We’re not recommending all accountants get their best plastic party sets out, but if your business is family friendly then you might be able to think of something fun for all the family. 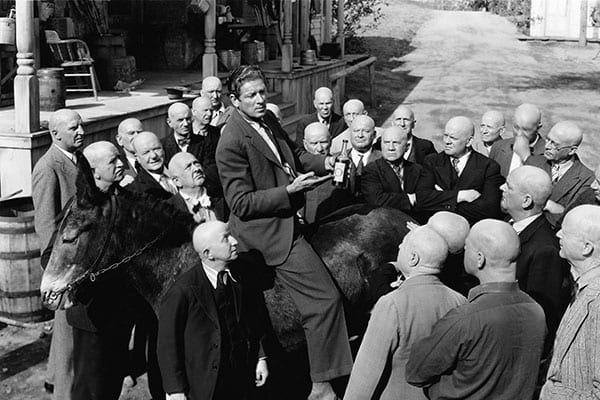 The whole point about a pop up is literally popping up right where the people are. And the right kind of people. Think about the ice-cream van at the beach. People pitching meal subscriptions to busy commuters at the station. Colored hats at the ball game. Burger vans at building sites. Binoculars to the curious folk at Tikaboo Peak. Who buys what you sell? Where are they likely to be?

A cracking location is one thing but you’ll need a little consent. While some wildcats may prefer to seek forgiveness rather than permission, as reputable upstanding citizens of Nettl, we have to advocate permission. If it’s private commercial property, be sure to ask the bill payer’s permission. If you’re talking a road, path, beach or any other public area then ask your local authority about whether you need a trading license. 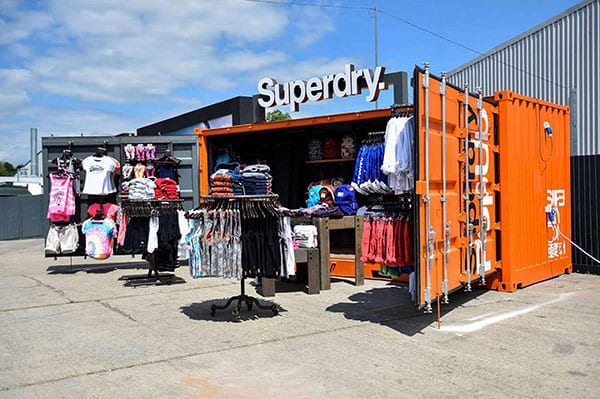 Sure, it’s amazing if you have a spare shipping container and a friend that’s nifty on the angle grinder. But it’s really not necessary. Some of the beautiful things about fabric displays are that they are affordable, lightweight, waterproof and easy to assemble.

Pull a gazebo out of the bag in minutes. Or simply stand by a flag. The surf shop example had a gazebo, two flags, a desk with branded tablecloth, some deckchairs and rails for their clothes. But you can start small, or mix and match to create your own space.

You’re going to need a way to take payments on the day. There are lots of good mobile card processing providers though, iZettle, Square, Paypal to name a few. 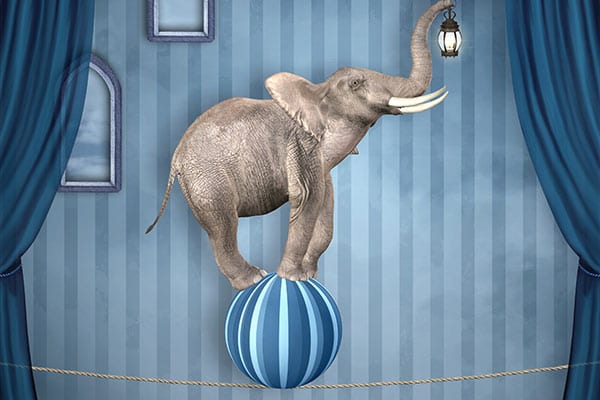 If you build it, they will come. Except they won’t. Because no one knows about it. Hopefully, you will have picked a location that’s stacked with passers by and so you’ll get lots of attention from that. However, if you don’t ramp up the publicity around the event then you won’t be reaching your full potential. Here are some low-cost ideas for how you can create some awareness.

Get active on social

Easy way to spread the word, fast. Be prepared with content in advance. Be organized and schedule. Create an event hashtag. Think about offering a sneak peek of what’s in store. Or build the anticipation with clues.

What could you do that’s remarkable and worth talking about? There was one example of a comic character-themed coffee stand who arranged for people dressed as superheroes along. Casually queueing for coffee. Could you brand up a giant deckchair and make that a photo opportunity worth sharing?

What offers could you do? Doesn’t have to be much, just some little reward or upsell voucher for a share or mention to help spread the word.

Set up an event webpage

At the very least, advertise your event on Eventbrite. or better still create a one-pager to promote the event and allow people to sign up for exclusive deals. You can even add a countdown page to build excitement. Or you could write a blog article about the event and have the post give useful information about what else there is to do in the area. That kind of value adding is appreciated by both real people and Google bots alike.

You should email your existing contacts to let them know where you are and what you are up to. Make sure you include something relevant, like the examples above such as other useful info about the area or event, or a voucher of some sort. Why not gamify it by adding extra clues to the location in the build up. Or add urgency by counting down the days until your pop up packs up.

When pulling the local punters is the priority, nothing is quite as effective as handing out flyers or vouchers in the local area. Be sure to include a little map. Combine this with some simple way finding signs and posters to direct people to your door. Or, checkout (because, who needs doors?). Why not ramp up the attention by having someone meander and mingle wearing a branded backpack flag. Instant talking point.

If your usual line of business is looking as busy as the bustling high street above, get planning now and you can be popping up where the punters are in just a matter of days. If you need a hand pulling everything together, just ‘pop in’ to your local studio for a chat.