We received news this week that Nettles might provide the cure for Hay fever.

That’s right, one man in Cambridge claims that the Nettle could hold the key to curing Hay fever. Or at least keeping it at bay. Goran Pavlovic had suffered from Hay fever all his life. But he claims that he’s been rubbing himself with nettles for the past three years and that during that time hasn’t had any Hay fever – not even a sniff!

Following the spread of this story, we were asked to comment. We think they might have got their Nettl’s crossed but we’re happy to give our non-medical opinion.

After conducting random tests where we encamped our Nettl Geeks in Nettle bushes before exposing them to a high dose of pollen, we believe it does seem rather extreme. Therefore, we would not recommend it. Perhaps a nice cup of Nettle tea instead? (Or probably best you speak to your pharmacist). No Geeks were harmed during this experiment.

So, whether Nettl’s can help cure Hay fever or not, we’re not too sure. But we do know that grasping quality time with your local Nettl studio is a sure fire way to remedy many of these other common business ailments… 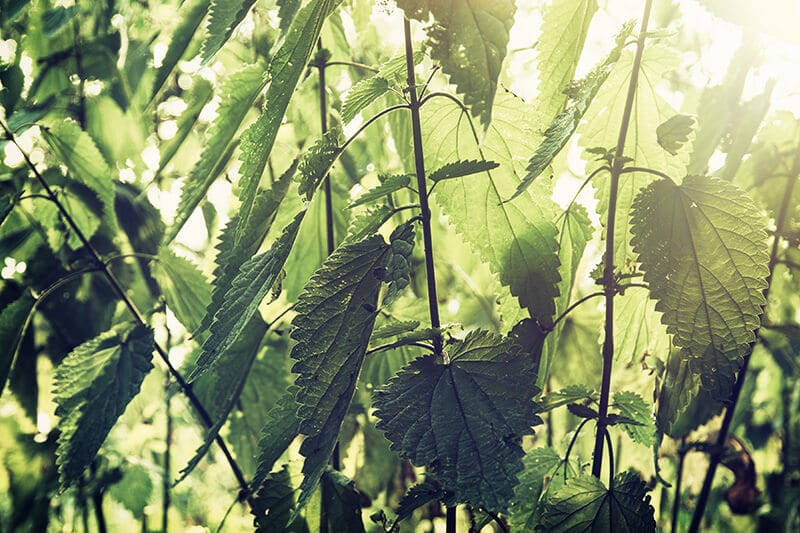 VID is a common complaint that manifests itself in the lack of any outbound marketing activity. Feeling lethargic, affected businesses often unwittingly put the symptoms down to being busy when in actual fact urgent attention is needed to energise and reboot the system. VID can have serious long term financial ramifications, leading to ‘Stagnantitis’ if not dealt with swiftly. 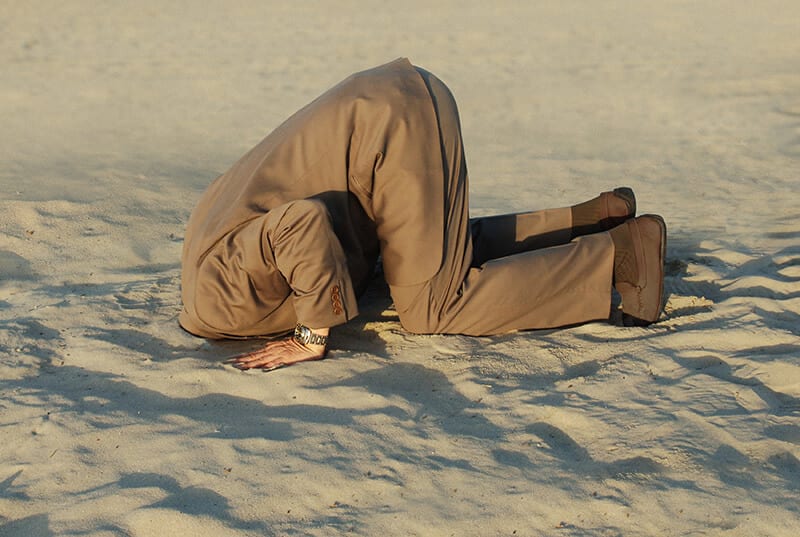 Businesses are most susceptible to Stagnantitis (more commonly known as Quiet Phone Disease) following a relatively busy period. Stagnantitis frequently occurs in middle-aged businesses that perhaps don’t get out as much as they used to. Symptoms are mild at first but at it’s peak can lead to high temperatures, cold sweats and panic attacks. A good diet and plenty of regular outreach activity is known to keep the condition at bay.

Regular daily activity, even when busy. 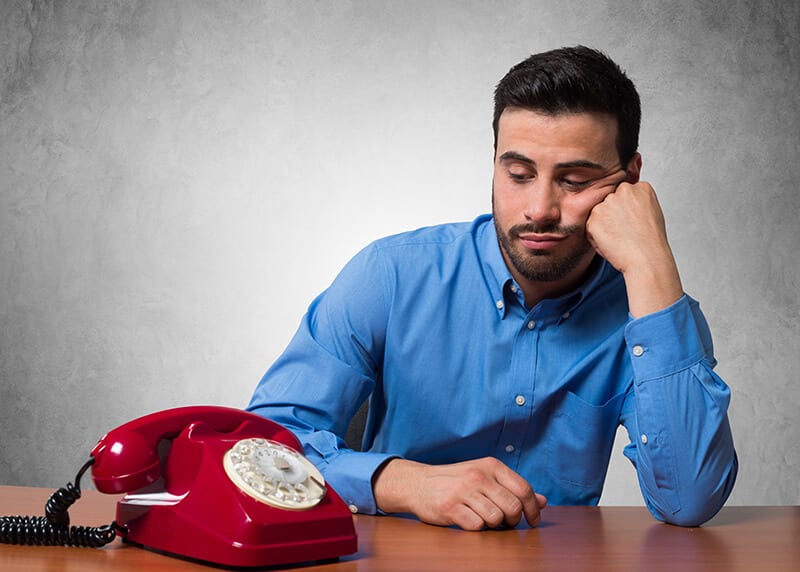 A highly contagious disease that appears to target visitors the business website. Although the site may continue to attract visitors, any engagement is at at dangerously low levels. The compulsion to take actions such as making a purchase or opting-in to receive offers is often non existent in established cases. Causes are often clear, and prompt medical intervention can provide instant relief. Further diagnostic tests can also help to boost well-being. 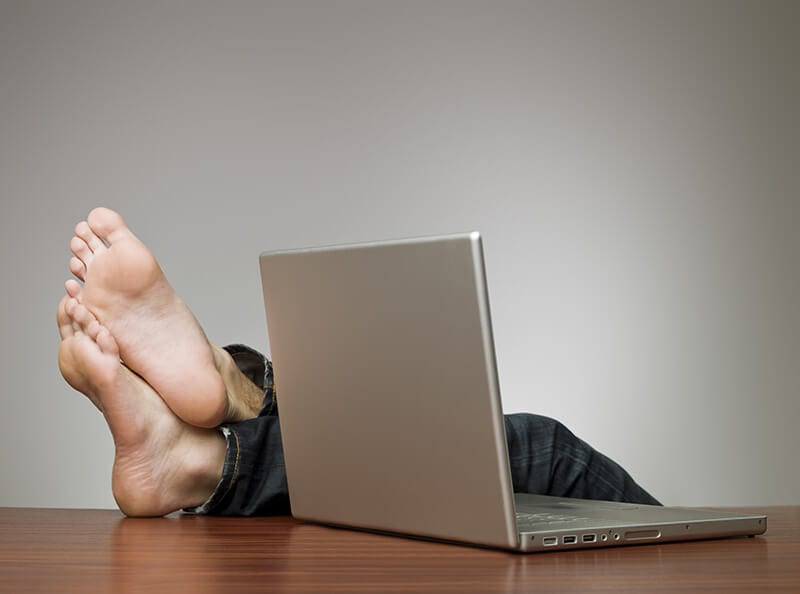 Only recently recognised over the last decade as a serious condition, Obsessive Compulsive Online Anonymity affects the lives of many small and medium sized businesses in our communities. Often feeling lonely and invisible, businesses will obsess over their online visibility, without noticing any improvement in the condition. Many businesses live with this illness, not getting the enquiries they need, unaware that help is available. 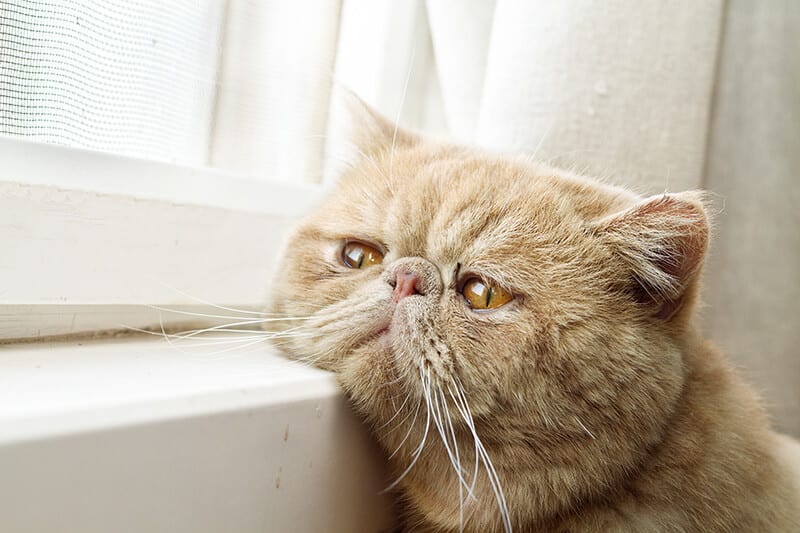 An extremely common but highly preventable virus that affects businesses at shows, exhibitions and events across the country. Directly impacting the ability to stand out from the crowd, the symptoms of this mediocre condition can be extremely off putting to passers-by. Although on the surface, symptoms are mild, underlying long-term effects significantly impair the businesses capacity for growth. 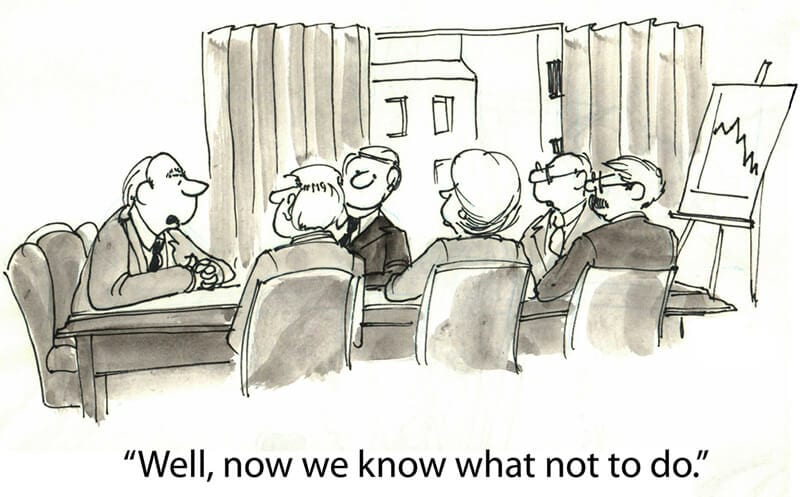 Be sure to have regular check ups with your Nettl® GP to keep these nasty beasties at bay.