1. The curse of the ill positioned fold
If you’re going to have a large headline or name crossing a fold on your campaign leaflet, try it out before you print 500,000 of them.

2. The “Edstone”
The stone containing Labour’s manifesto became a source of near universal ridicule. It was compared to the stone tablets in the story of Moses and the Ten Commandments, and to a cemetery headstone. In a matter of hours Twitter users had declared it the “EdStone”.

3. Bringing Germany to England
Beware of using stock photography. The green fields and rolling hills were actually photographed outside the German city of Weimar, birthplace of the famously doomed 20th Century government, defined by economic catastrophe and subsequently replaced by the Nazi party. 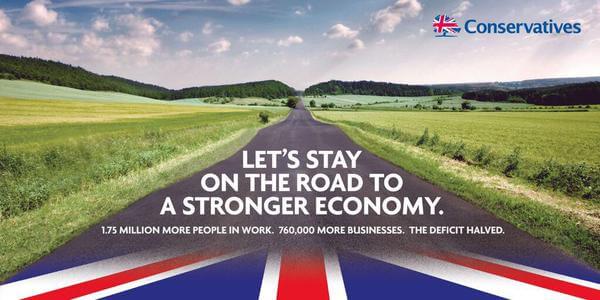 4. Don’t contradict yourself.
Voters won’t take you seriously if you don’t have a clear message.

4. David Cameron forgets which football team he pretends to support
During a speech on diversity, David Cameron accidentally dubbed himself a West Ham fan despite normally claiming to support Aston Villa. That was awkward.

6. Ukip loses election because candidate didn’t spell party name correctly
It is believed the Ukip hopeful, who has not been identified, wrote ‘UKIP’ as the name of their party on the paperwork. Strict Electoral Commission rules state the candidate should have written ‘UK Independence Party’, as the name of the party must be written in full. As a result, Labour’s Liz Smith won the election by default with a grand total of zero votes.

7. The bigoted woman
Gordon Brown is overheard describing an exchange he had with a female voter as a “disaster” and calling her a “bigoted woman”.

8. Is your message ambiguous?
Get a second opinion before you commit to a design layout to make sure it can’t be interpreted in an unfortunate way!

I’m not a huge fan of them either, Simon, but isn’t that a bit extreme? pic.twitter.com/6qbtMyf6Iz

9. Make yourself look friendly.
If you’re using a photograph of yourself on your election marketing, make sure it doesn’t scare away the voters. 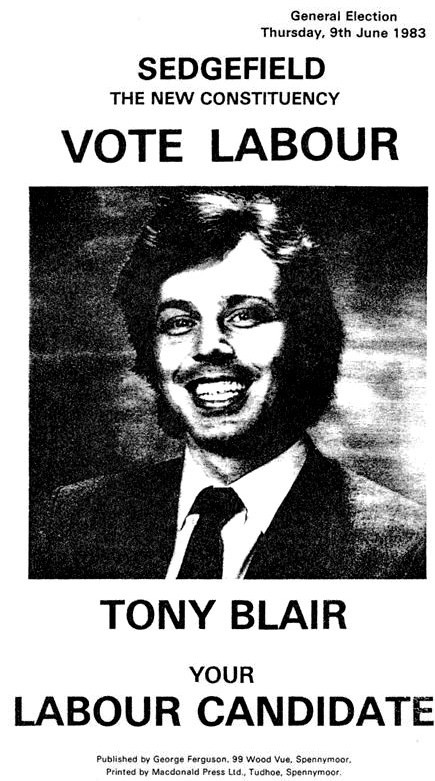 UKIP never fail to impress… (a leaflet marked by an English teacher in Frome) pic.twitter.com/k5KE9wItRt

11. Beware of placeholder text.
It’s best if you replace these bits with your own words.

My local Tory candidate’s leaflet came today. I certainly will vote for a candidate with a name AND a surname. pic.twitter.com/5yDm9rYi0c